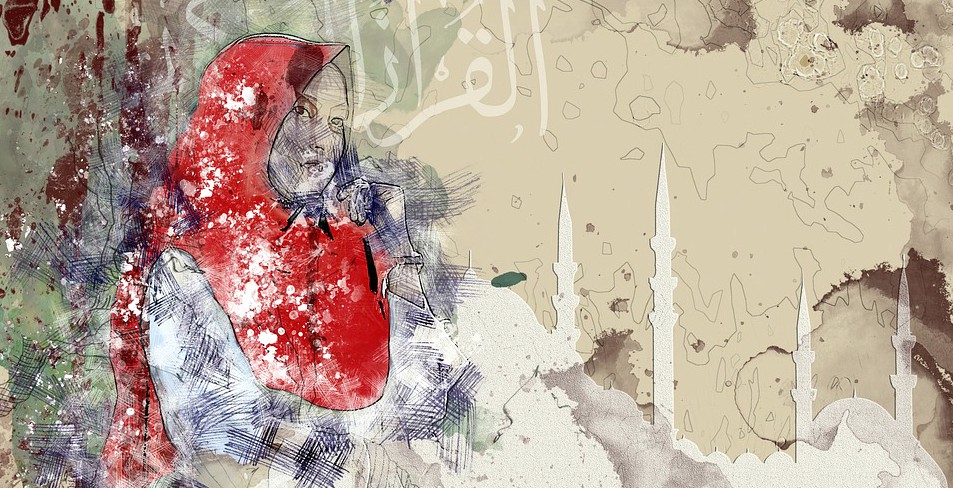 The first anniversary of the Marawi Siege took place last May 23. The battle started when local terrorist groups who pledged their loyalty to the Islamic State (IS) named, the Maute group, with the combined forces of Abu-Sayaff and Bangsamoro Freedom Fighters (BIFF) attacked the city destroying churches and killing the locals. It was also discovered that local criminal groups and drug syndicates working for politicians helped finance the onslaught in which they took over large parts of Marawi City. This is one of the most unfortunate events in the Philippine history in which for the first time, after the last world war, Filipinos of the new generation witnessed a continuous urban warfare that caught the Armed Forces off-guard despite numerous intelligence reports. But despite this reign of terror, stories about the Filipino warrior spirit, endurance, persistence, and teamwork proved to prevail. During that moment of hardship, affected families witnessed, the might and heroism of the AFP that was proven during their joint operations had pulverized ISIS strongholds in the city which enabled them to rescue the hostages. All in all, it took the whole Armed Forces around five months to liberate Marawi.

At present, the government is intensifying their efforts to materialize the immediate solution to grant the displaced residents their places to stay with the official title of ownership. Aside from this, the Congress also works on passing the Bangsamoro Basic Law (BBL) as soon as possible. As soon as it gets approved, the legislation will still be subject to oral arguments in the Supreme Court, which is the highest authorized court to interpret the Constitution.

Bottom line, we are all under one Flag, one Nation, one Homeland, one Constitution, and one Government.  We should not allow external forces to influence our countrymen to go against the very foundation of our nation. Every Filipino should be free of threats to their lives, and free to make a living and worship God under one Philippines. 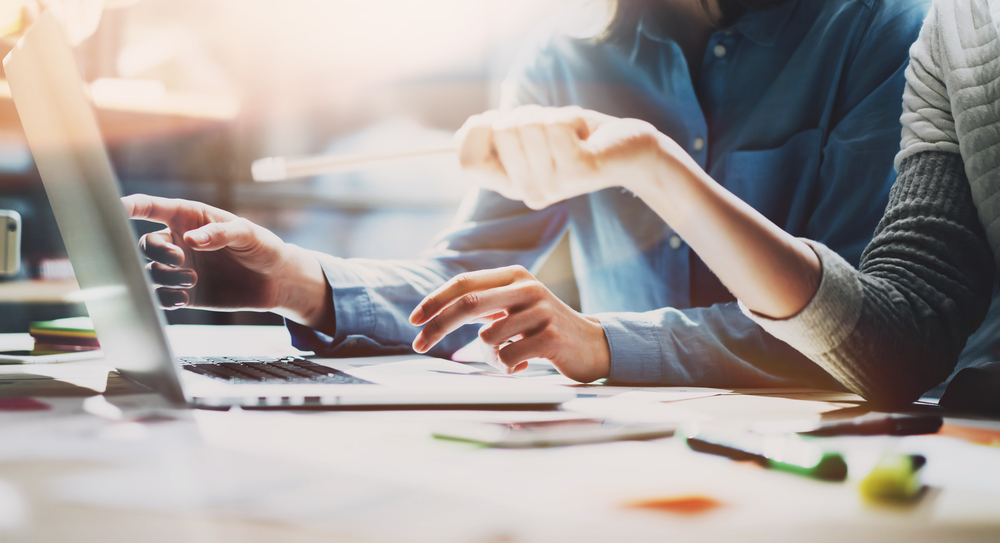 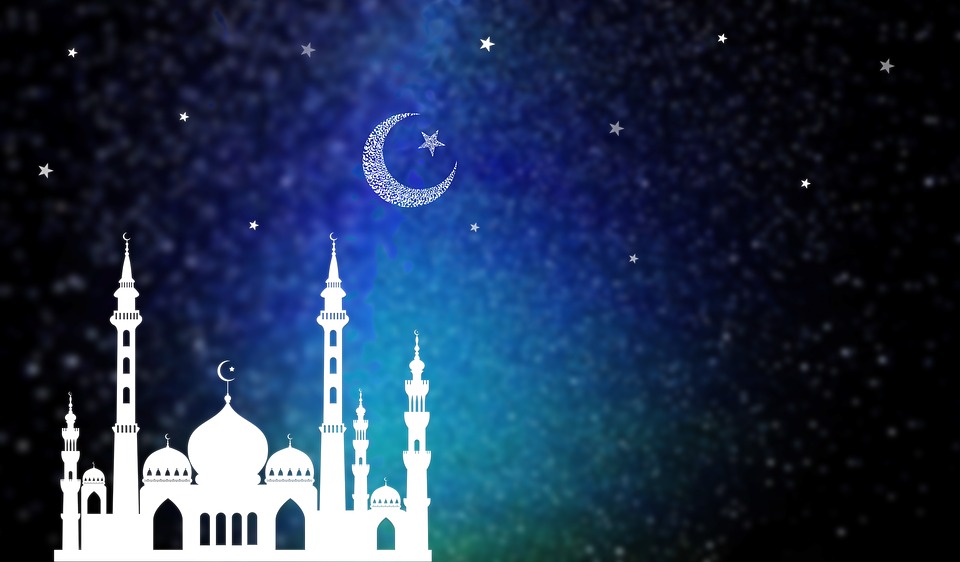 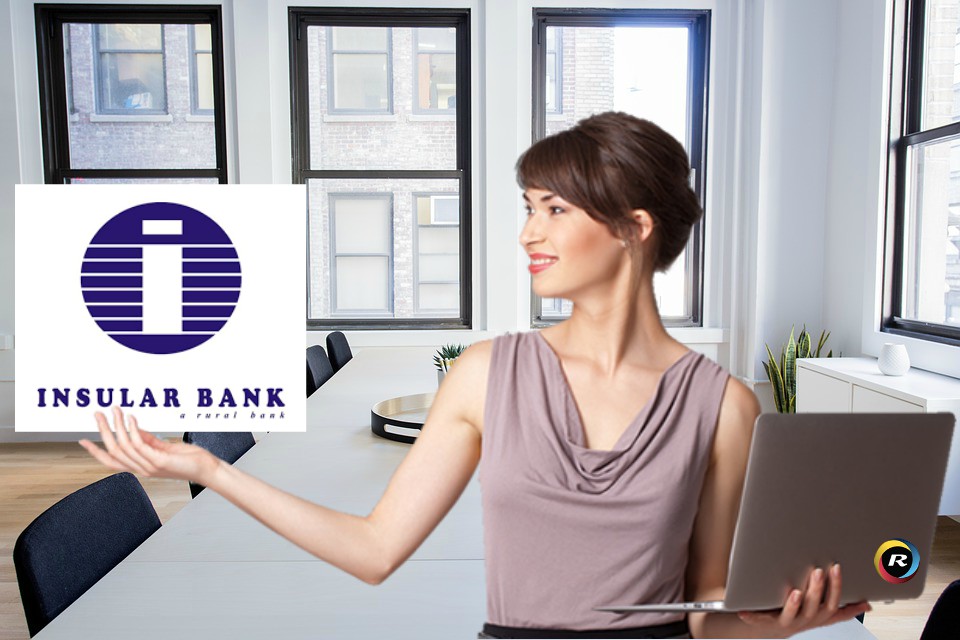